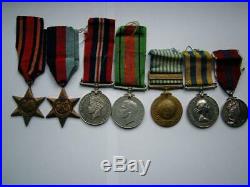 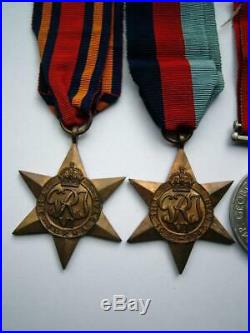 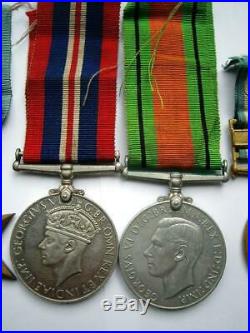 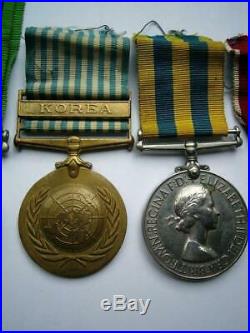 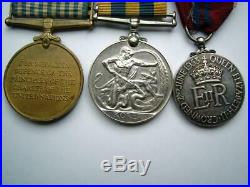 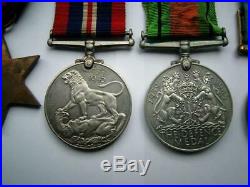 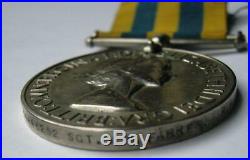 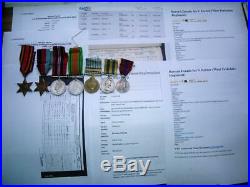 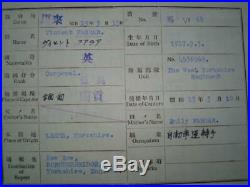 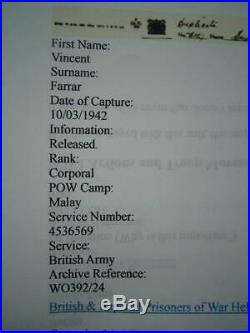 F" (official correction to "e in surname Farrer, surname often listed in records incorrectly as Farrar) , IMO Good Very Fine condition, signs of light use and wear, UN medal unnamed as issued. Some history included, Taken Prisoner of war in Burma by the Japanese 10th March 1942, some details copied from archives, see pictures for condition Of all the British regiments which served in Burma, none surely can equal the record of the West Yorkshires. End 1941, 1st West Yorks were moved by sea to Rangoon immediately following the outbreak of the Japanese War.

Joining battle at Pegu, the battalion was constantly involved in heavy fighting throughout the terrible retreat from Burma, but gained a formidable reputation which was to remain for the rest of the war. The Brigade was constituted from the UK 28th Infantry Brigade, which had arrived in Hong Kong from the United Kingdom in 1949, to join the 40th Infantry Division. Formed in Korea in April 1951, it took the title'28th Commonwealth Brigade' replacing 27th Commonwealth Brigade in the 1st Commonwealth Division, and served right through the war, until leaving in 1954. It comprised two British and two Australian infantry battalions and 16th Field Regiment, Royal New Zealand Artillery.

WW2 Burma & Korean War medal group West Yorkshire Japanese POW Bridge River Kwai. Japanese POW WW2 & KOREAN WAR group Sergeant Vincent Farrer Royal Fusiliers late West Yorkshire Regiment. Group of seven, WW2 1939-45 Star, Burma star, Defence and war medals 1939-45 plus 1953 Coronation medal unnamed as issued. F" (official correction to "e in surname Farrer, surname often incorrectly listed as Farrar) , IMO Good Very Fine condition, signs of light use and wear, UN medal unnamed as issued. Some history included, copied from archives, see pictures for condition. Unusual Name, His father was 71977 Pte Charles H Farrer 10th Northumberland Regt, late 3345 Lancs & Yorks Rgt, during WW1 from August 1914, discharged due to wounds August 1918 from Northumberland Regt, Joined Royal Defence force until demobilisation April 1919. Originally from from Halifax, Yorkshire, Later father lived in Stoney Stanton, Leicestershire. Vincent Farrer born Leeds, Yorkshire 3rd September 1917, Mother Emily Farrer (Allinson), in 1940s her address was New Row, Boroughbridge, Yorkshire. He joined West Yorkshire Regiment 4536569 Private V Farrar before WW2 and probably out in India at the outbreak of war, at time of his capture his rank was Corporal. Of all the British regiments which served in Burma, none surely can equal the record of the West Yorkshires. Their fifteen Battle Honours are only exceeded by the nineteen of the 10th Gurkha Rifles (which fielded three battalions in the campaign), and the Honour Burma 1942-45, the dates covering all four years of the War, is shared only with the Royal Berkshires, 7th Gurkhas and 10th Gurkhas. Corporal Vincent Farrar was captured during the retreat from Burma to India March 1942. British troops ordered to surrender Singapore February 1942 - Disasterous decision. The Burma Railway, also known as the Death Railway, the SiamBurma Railway, the ThaiBurma Railway and similar names, was a 415-kilometre railway between Ban Pong, Thailand, and Thanbyuzayat, Burma, built by the Empire of Japan using Prisoners of war in 1942 / 1943 to support its forces in the Burma campaign of World War II.

This railway completed the rail link between Bangkok, Thailand, and Rangoon, Burma. Thousands of mainly British POWs were brutalised, tortured, starved and died of exhaustion, disease or were killed by the Japanese. After the war many Japanese war Criminals were tried and punished for their crimes. Bridge over the River Kwai under construction by Japanese using British POWs. Toosey was the senior British officer at Tarmakan, where the Japanese forced the prisoners to.

Construct a railway bridge over the River Kwai for the Burma-Siam Railway. 300 men were packed into each bamboo hut, with an. Allocation of 18 inches of space. Toosey later recalled: Every form of cruelty that an uncivilised mind. Could invent was used on the prisoners.

British and Allied POWs of the Japanese getting water ration. He then joined the Royal Fusiliers 8th Battalion as Lance Corporal 144446292, sent to Palestine during 1945-48 prior to British withdrawl, resulting in division of Palestine and Israel. Also entited to GSM Palestine 1945-48 medal (copy medal roll extract supplied). During the next three years he was promoted up to Colour Sergeant.

When in 1950, the Communist-backed forces of the North invaded South Korea, Britain became the second largest contributor out of 21 countries that joined UN forces in its first ever armed response. Yet at the time, nobody living in the rubble of post-war Britain seemed to have any appetite for another conflict. The Royal Fusiliers (City of London) were now a single Battalion and were part of the 28th Commonwealth brigade sent to fight in Korea August 1952 to July 1953, their most famous member being actor Michael Caine aka Private Maurice Micklewhite R. Even before the conflict, Korea, previously part of the Japanese Empire which had been divided by the 38th parallel between Communist North and Pro-Western South in 1945, was desparately poor.

After three years of fierce fighting between Mao Tse-Tung's Chinese and the North against the UN forces, it had been blown to pieces. The "Korean war" never really officially ended, only a "cease fire" that has held to this day. Create your brand with Auctiva's. The item "WW2 Burma & Korean War medal group West Yorkshire Japanese POW Bridge River Kwai" is in sale since Tuesday, March 17, 2020. This item is in the category "Collectables\Militaria\1946-1960".