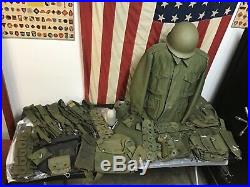 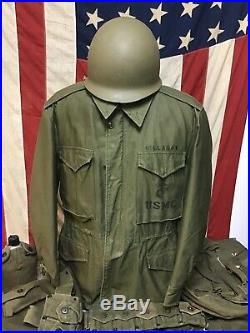 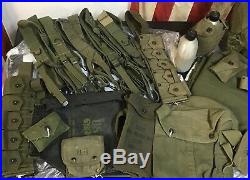 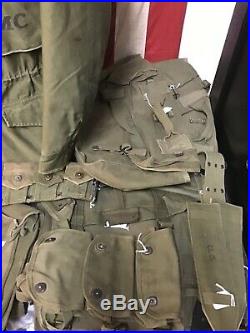 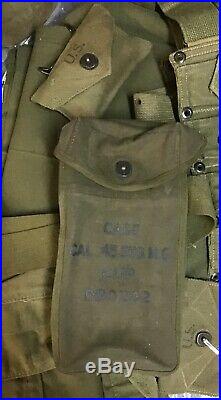 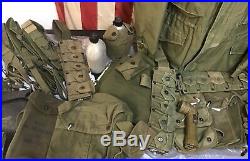 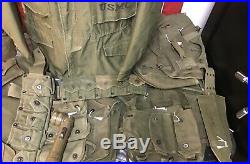 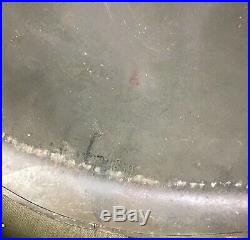 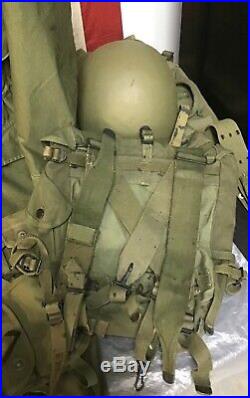 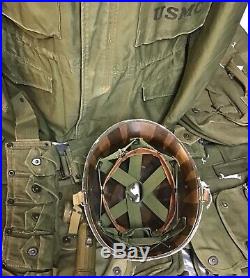 Dont ask me specifics on the field gear, theirs way too much stuff. You get everything you see, except for my mannequin that the jacket is on.

This is coming out of my 9 year collection of World War One and World War Two items, and Ive enjoyed it for years and I hope someone will as well. The item "World War Two, Korean War, post Korea U.

Army field gear with M51 USMC Jacket" is in sale since Sunday, June 16, 2019. This item is in the category "Collectibles\Militaria\Vietnam (1961-75)\Original Period Items\Uniforms".v2lngj" and is located in Schuylerville, New York. This item can be shipped to United States.