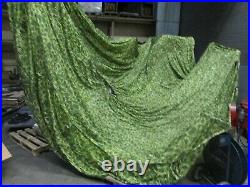 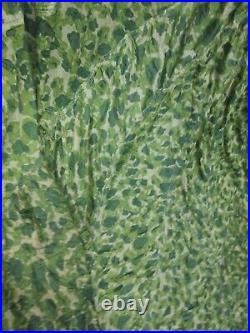 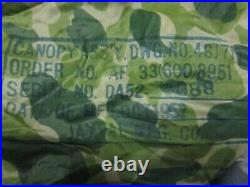 This is an original USGI Airborne Paratrooper camo parachute. This pattern camo parachute was used in WW2 and through the korean war, in which case this chute is actually dated 1952. This is the full chute, not just a piece or section like others list, however there are no lines. The item "USGI WW2/Korean War Combat Airborne Paratrooper Camo Parachute NOT AIRCREW" is in sale since Monday, November 23, 2020. This item is in the category "Collectibles\Militaria\WW II (1939-45)\Original Period Items\United States\Field Gear, Equipment".

The seller is "surplusforle$$" and is located in Webster, New York. This item can be shipped to United States.