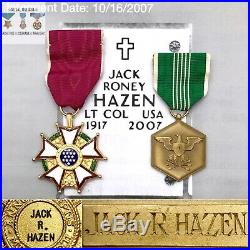 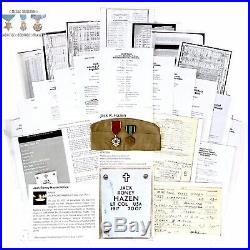 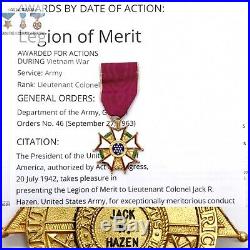 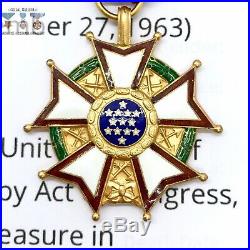 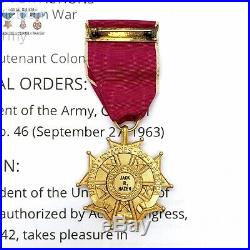 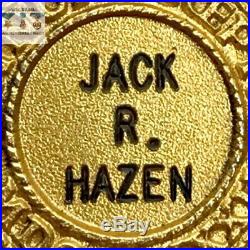 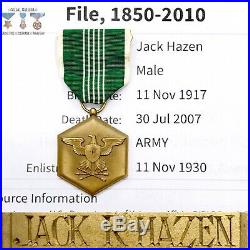 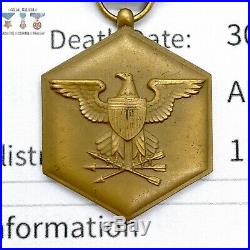 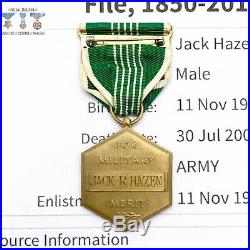 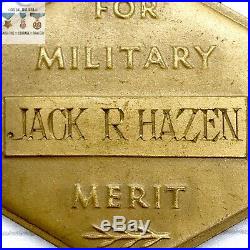 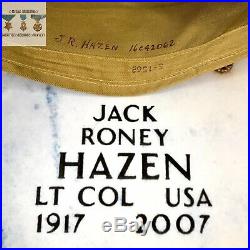 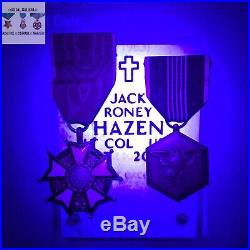 He was stationed at Hickman Air Force Base during the 1950s, and the onset of the Vietnam conflict. Lieutenant Colonel Hazen was awarded the Army Commendation medal and this officially government engraved Legion of Merit Medal. The President of the United States of America, authorized by Act of Congress, 20 July 1942, takes pleasure in presenting the Legion of Merit to Lieutenant Colonel Jack R.

Please let me know if there's anything else I can do for you! The item "NAMED LEGION OF MERIT ARMY COMMENDATION MEDAL WW2 KOREAN WAR LT COL JACK R HAZEN" is in sale since Friday, April 12, 2019. This item is in the category "Collectibles\Militaria\WW II (1939-45)\Original Period Items\United States\Medals & Ribbons".

The seller is "medal_mulisha_store" and is located in Los Angeles, California. This item can be shipped worldwide.