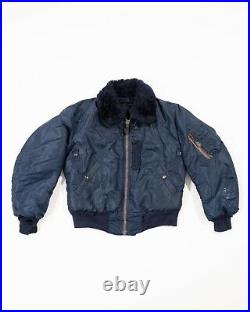 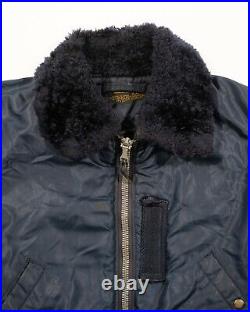 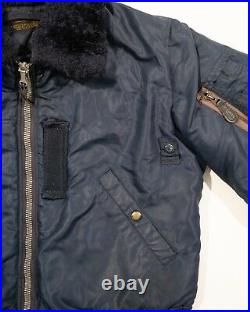 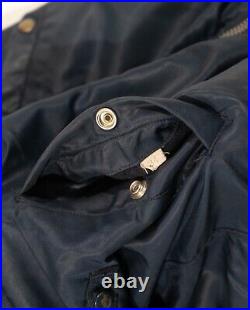 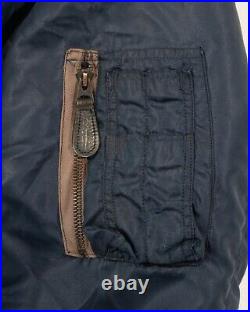 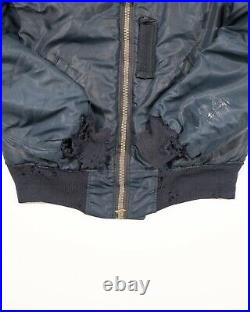 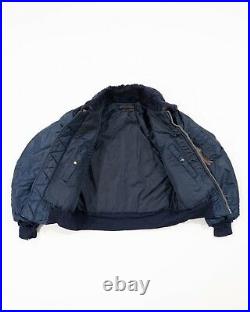 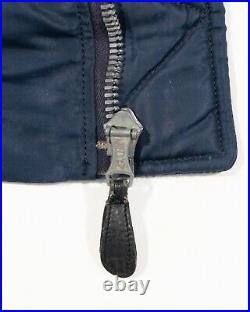 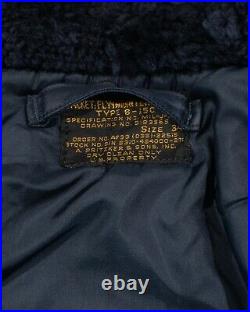 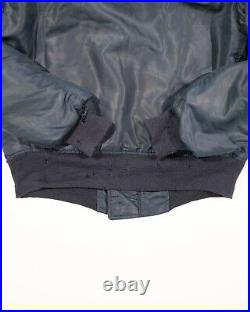 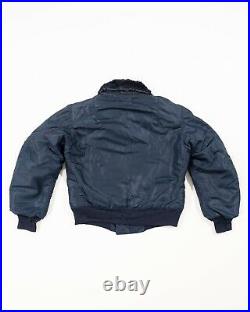 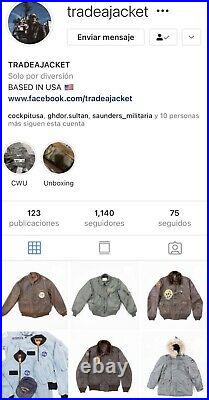 The confrontation between capitalist and communist nations began opening a new arms race between the United States and the Soviet Union. Based on the experience of World War II, the United States considered the strategic operation of nuclear weapons.

They disbanded the Army Air Forces and founded the Air Force. Air Force's mission also included deterrence in the sense of preventing war, and it was necessary to appeal the very existence of the new and powerful U. To do this, it was ordered that all the property owned by the Air Force, from uniforms to vehicles, would need to be switched to Air Force Blue, a new symbol color inspired by the Air Force. Some of the flight jackets at the time of the transfer were from World War II, but most of them were made of nylon such as the L-2, B-15B, N-2 and N-3, which were developed after 1945. For this reason, they were immediately switched to the Air Force Blue color.

Although this lasted only a couple of years, due to the fact that the blue color proved to offer little to no camouflage to downed pilots in Korea. The condition of this example is very good, considering it is 70 years old. All parts are genuine to the jacket.

Left sleeve has a white paint stain, probably removable. This jacket has been stored for many decades, so it is a bit dusty, dry cleaning is always recommended. Needless to say, these jackets are quite rare due to the short time of supply. Pit to pit: 23 3/4. IF YOU ENJOY MILITARY JACKETS, FOLLOW MY COLLECTION ON IG: TRADEAJACKET. Let me know if you have any questions. The item "KOREAN WAR A.

PRITZKER TYPE B-15C FLYING JACKET" is in sale since Thursday, December 9, 2021. This item is in the category "Collectibles\Militaria\Korea (1950-53)\Original Period Items".

The seller is "tradeajacket" and is located in Bradenton, Florida. This item can be shipped worldwide.