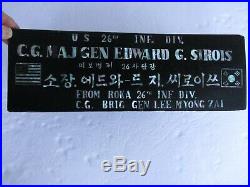 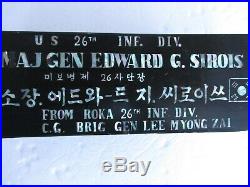 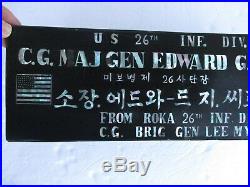 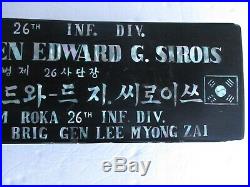 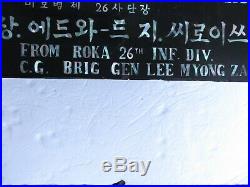 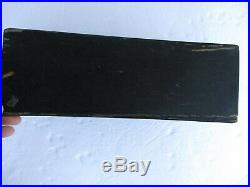 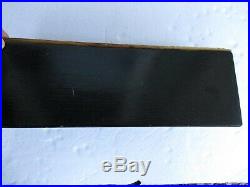 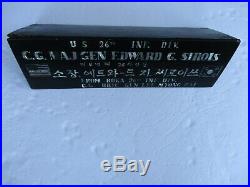 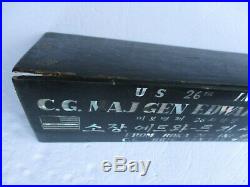 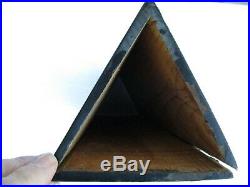 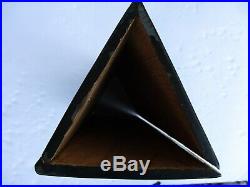 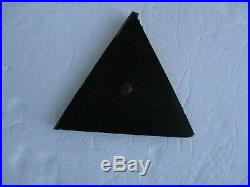 Here is a set of. Korean War General Officer's Desk Top Name Plate. The Name Plate was a theater made gift from the Republic of Korea Army 26th Division Commander to his counterpart in the States, Major General Edward G Sirois, Commander General, 26th Yankee Division.

The name plate was a gesture across an ocean and continent. It is artistically done in English and Korean with US and ROK Flags.

The seller is "martinolij" and is located in Merrimack, New Hampshire. This item can be shipped worldwide.