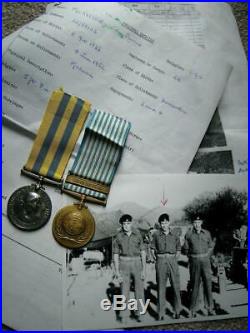 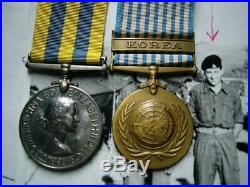 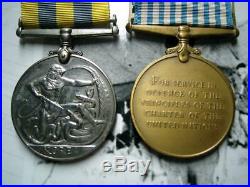 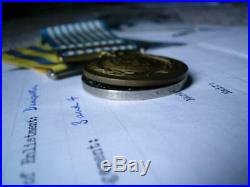 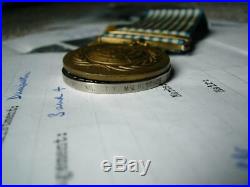 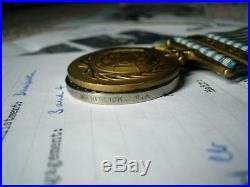 He served with the specialist Able Sound Detachment, 15 Locating Battery, 16th Light Regiment, Royal Artillery in Korea. The unit specialised in going forward onto the Allied wires, in order to place microphones to detect enemy mortars and guns in order that our Gunners could triangulate the enemy positions. McKissick served as Driver to Captain M.