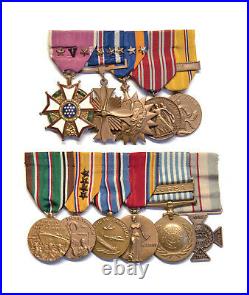 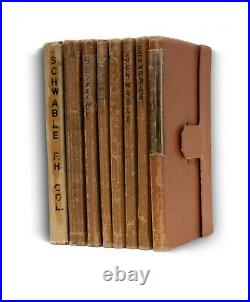 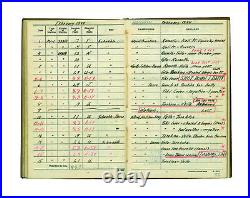 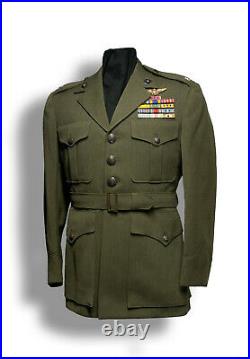 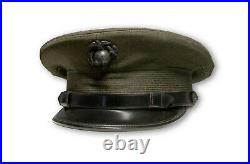 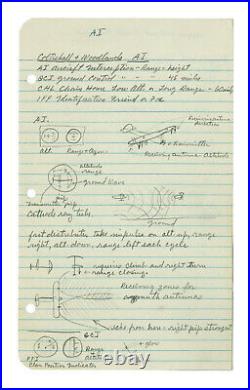 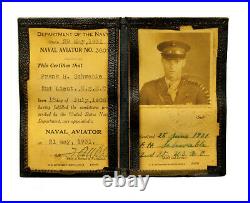 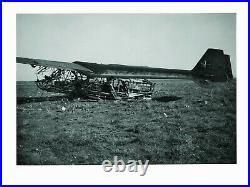 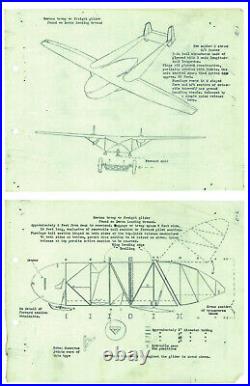 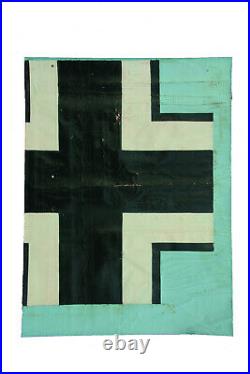 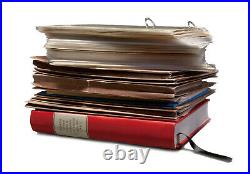 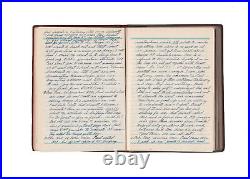 Colonel Frank Hawse Schwable A Marine Corps aviation group representing important historical events from WWII and the Korean War. Tortured into Fake Confession by Raymond Lech. Militaria From The Pacific War: Discovering Their Stories by J. Description of the photos in this listing. A page from one of two notebooks kept during his 1942 observation tour in England to study weapons, radar, and night fighting.

Identification doc (one of several varieties). Photos, sketches (official onion copies from the originals), and part of a German glider from his 1941-2 tour in N.

There are three sets of documents that accompany the LOM citation carbon copy that I have titled below as Notes. " These documents explain the circumstances leading to the missing original citation (particularly "Notes #2 and 3).

Note: There are several other documents relating to this award. There is also paperwork for the Second Nicaraguan Campaign Medal, signed A. #1 begins in 1930 he was a 2nd Lt.

#9 - Note: His last log is not numbered. It begins November 1953 and ends in June 1959. Schwable's uniform, ribbons, etc. As pictured, and named service cap.

In England he attended the Fighter Director school at RAF Stanmore Park; was as an observer with the Royal Air Force night fighter squadron at RAF Coltishall; and was briefed on England's top secret Mark 4 radar, which is mentioned in his notebooks (with drawings). In 1943 his squadron, VMF(N)-531, served in the Solomon Islands where, as squadron commander, he registered four night fighter kills before being recalled for other duty. Glider Section, sketches, and photographs. Schwable photographed and made detailed drawings of a German Gotha GO 242 glider while on his 1941-2 North African desert tour. He would later recall in his official USMC biography, In one of my trips in the desert I came across some German gliders, and that was before our military was interested in gliders. I actually have the Iron Cross that was painted on the side of one. The glider was in good condition.

As a matter of fact, it must have landed and just been abandoned there. And they were darn good, efficient designs.

That's one bit of information that I picked up an brought back to the States. " The glider section measures approximately 16" x 21.5 and is framed.

Also included is an audio CD of the interview, although the sound is somewhat faint. Moving up, there is a file of letters from Americans offering their support to Schwable during his Court of Inquiry ordeal. Then there is a transcript of a Chinese propaganda broadcast featuring Schwable and his co-pilot, Major Bley; followed by a folder with letters of inquiry from publishers and others who communicated with Schwable after his trial. Next: an onion skin transcript of his 1941-2 warfare operations tour to North Africa and England (a very interesting read). Then: a squad log for Night Fighter Squadron VMF(N)-531 - November'42 - April'43.

These are followed by clear document holder files, several with documents relating to his medals. Next: a document written by him describing is ordeal as a POW of the Chinese in North Korea, and a file with photographs from early in his career until his release in Operation Big Switch in 1953.

There is also a photographic copy of Schwable's pencil sketch depicting the 4 x 7 foot "lean-to" inside which he was held as a prisoner, isolated from all but his interrogator for many, many months (the location of the original sketch is currently unknown). There is also a photograph of his mother holding this same reproduction of his drawing, taken by a news reporter during his trial (his lean-to is depicted in the foreground of the sketch). Schwable's unpublished diary covers the days of his famous Court of Inquiry that took place after his 1953 release in Operation Big Switch. His case was a media sensation and stories about his capture, torture, and subsequent trial appeared in newspapers world wide, including the NY Times, Time, Life, and other publications. His wife Beverly amassed a large collection of these news clippings and magazine stories which are included in the sale (some with notations and personal comments). Among the twelve opinions and three recommendations that the court issued were that Schwables confession resulted from menticide and that no disciplinary action be taken against him. General Shepherd, nevertheless, administratively punished Schwable, preventing him from commanding again and effectively ending his career. Perhaps the greatest outcome of Schwables case was the subsequent adoption of the Armed Forces Code of Conduct, a standardized set of rules for all members of the armed forces that governs behavior in captivity. Note: Raymond Lech wrote a book about this period of Schwable's career titled, Tortured Into Fake Confession: The Dishonoring of Korean War Prisoner Col.

Flight goggles and case, photos, telegrams related to his capture in Korea and post-war trial including one from Joost Meerloo who testified on his behalf and who coined the term "menticide, " his typed onion skin report about his internment and torture as a POW, a small diary kept during the Court of Inquiry (1954 and unpublished). Except for the framed section of the German Gotha GO 242 glider iron cross, the entire group squeezes into a large officers size footlocker which is included (with key). This trunk is very heavy and requires two men to move it. It lists Schwable's artifacts for sale. There is also a bill of sale to the second owner dated October 1, 2001, and the third owner (myself) on 18 November 2015 - documenting an unbroken chain of ownership.

Schwable Group, USMC, WWII, Second Highest Ranking POW of the Korean War" is in sale since Friday, January 1, 2021. This item is in the category "Collectibles\Militaria\WW II (1939-45)\Original Period Items\United States\Other US WWII Original Items". The seller is "pollard5583" and is located in Blue Earth, Minnesota. This item can't be shipped, the buyer must pick up the item.