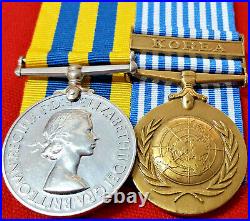 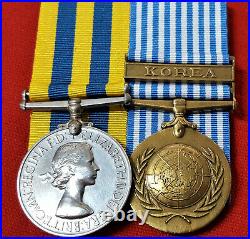 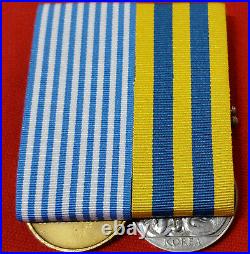 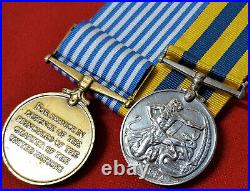 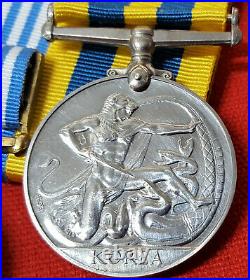 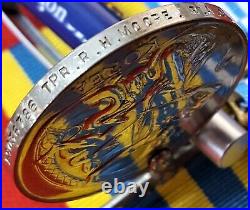 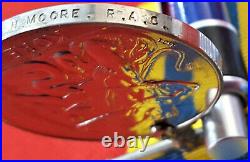 He was recalled to duty with C Squadron 7th Royal Tank Regiment and was amongst the first batch of men of the unit to arrive in Korea. His Korean medals were sent to 31, Greenock Avenue, Tatley, Sheffield, Yorkshire. He died in October 1978 at Beverley, Humberside. On 29 July 1950 C Squadron 7th Royal Tank Regiment, commanded by Major A. Were guarding an air base in Norfolk when it was decided the Squadron would deploy to Korea as part of 29 Independent Infantry Brigade. On 8 August the first batch of Crocodiles arrived and four days later the first party of Reservists arrived followed by a steady stream of men and vehicles. On the 12 October 1950, together with the Centurions of the 8th Hussars, C Squadron equipped with Churchill tanks sailed on the Empire Fowey and arrived in Pusan on 15 November. The Squadron supported the three infantry battalions of 29 Brigade, 1/Glosters, 1/Northumberland Fusiliers and 1/Royal Ulster Rifles for a year.

Given the massive Chinese involvement the situation became critical. The Centurions of the 8th Hussars were considered too much at risk from capture and were withdrawn to Japan. C Sqn 7 RTR represented half of the brigades tanks and the Churchills were henceforth employed as gun tanks. The fighting was intense and the Bde was forced to withdraw further to Osan-ni & South of Yongdong-Po which fell to the Chinese. Then the severe Winter reduced movement.

Conditions were horrendous in Compo Valley with 48 degrees of frost no adequate winter clothing and no sleeping bags. Because of their ability to climb steep slopes and their versatility to move over paddy fields the Churchill tanks proved extremely useful in providing close fire protection. The Squadron sailed back to Southampton on the Empire Orwell on 8 October 1951.

We can mount your miniature or full size medals, ribbon bars or supply replacement ribbons or badges. We can also conduct military research on your behalf and value cherished objects with a current market or insured value. We run two specialist military auctions per year. Items are accurately described & photographed. Additional costs for this standard service will be added for this service based on publicly available Australia Post rates.

Please note, these items are located and will be posted from Australia. We appreciate fair feedback from you once you receive the item. We aim to give you, the customer our best customer service. The item "CHURCHILL SPECIALS KOREAN WAR PAIR MOORE C SQDN 7TH ROYAL TANK REGIMENT +WW2" is in sale since Tuesday, December 15, 2020. This item is in the category "Collectables\Militaria\1939 - 1945 (WWII)".

The seller is "jb_military_antiques_14" and is located in 2/135 Russell St, Morley, Perth, WA. This item can be shipped worldwide.