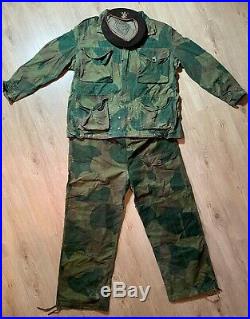 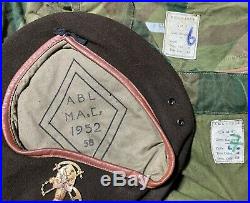 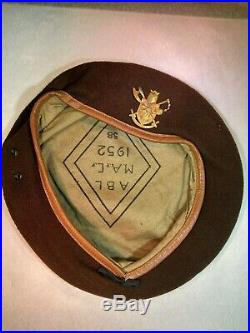 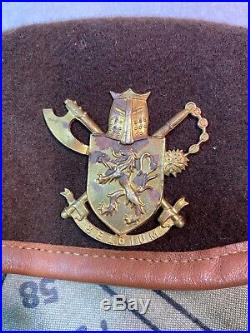 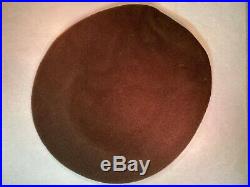 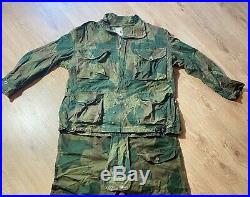 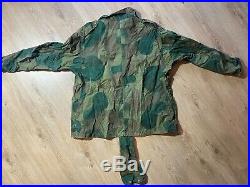 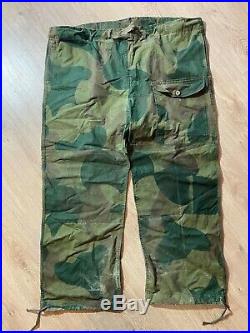 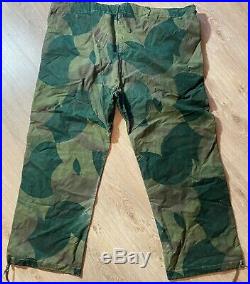 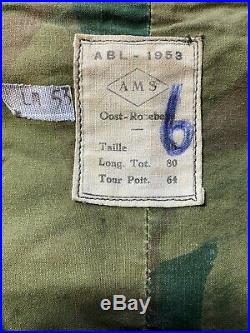 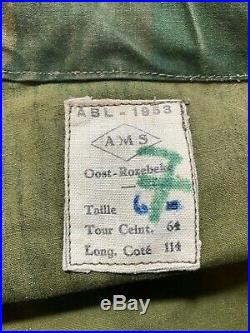 Corps de Volontaires pour la Corée. Military force sent to assist. Sized unit, it arrived in Korea in 1951 and remained after the cease-fire until 1955.

Over the course of its existence, 3,171 Belgians and 78 Luxembourgers served in the unit. In April 1951, the Belgians fought in one of the key battles of the Korean War the Battle of the Imjin River. The First Battalion was relieved by a new battalion fresh from Belgium in August 1951. At the Battle of the Imjin River. In 1951, the Belgian battalion held a key pass alongside the British Gloucestershire Regiment.

For actions at the Imjin, the Belgians received a US Presidential Citation. During the battle, Albert Crahay.

Commander of the unit, was wounded by a Chinese phosphorus shell and was evacuated to a hospital in Japan. Continued to see action and went on to earn further battle honours at Haktang-Ni. One of the series of battles at Broken Arrow. In October 1951 when the Belgians took up position on an isolated hillside and suffered relentless Chinese attacks which they successfully repelled, killing over a hundred Chinese and losing only a handful of men themselves. The last main action fought by the Belgian contingent was at the Battle of Chatkol. Belgian forces held a defensive arc position in the Iron Triangle. For over 55 nights of Chinese assaults.

The item "Belgian Denison Korean war Para Commando uniform with beret and insignia" is in sale since Sunday, April 12, 2020. This item is in the category "Collectibles\Militaria\Korea (1950-53)\Original Period Items". The seller is "kristoff348" and is located in Ranst.