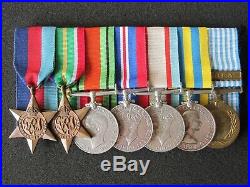 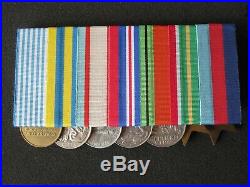 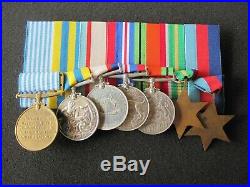 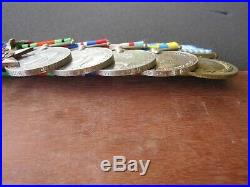 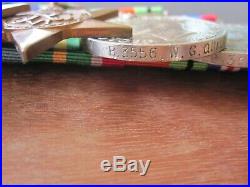 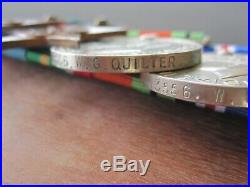 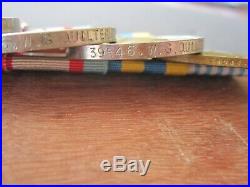 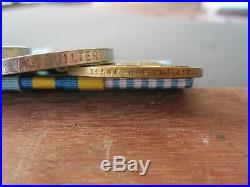 He was allocated official number B. 3556 and his home Port was Brisbane. In the second half of 1944 he was to serve on the Destroyer HMAS Nizam before being demobilized on the 10. William re-entered the Royal Australian Navy on the 13.

Of November 1950, for a period of 2 years. During this period of service he was to serve aboard HMAS ANZAC, which on the 30. Of July 1951 departed Sydney for Korean War service. Of September 1951 the guns of HMASANZAC opened fire on the suspected headquarters of the communist forces. Of November 1952, he discharged end of engagement.

Of March 1956, William re-entered the Navy for the third and final time. He served on HMAS Voyager, Tobruk and Melbourne before finally discharging on the 1. Nice combination of awards to a member of the Royal Australian Navy. The item "Australian WW2 and Korean War medal group.